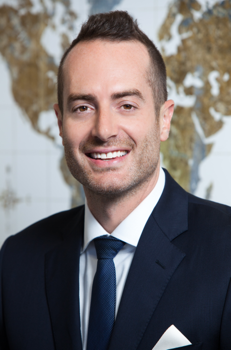 Will specializes in business, intellectual property, and real estate law.

In his free time, Will enjoys traveling and playing beach volleyball and basketball. He plays annually in the San Diego County Bar Association Basketball League. 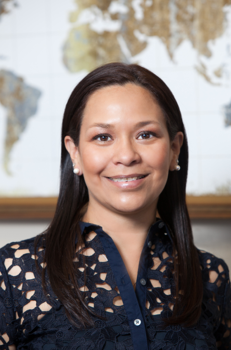 Maria assists in the drafting and review of all legal documentation for your company.

Fluent in Spanish, Maria received her law degree from the University of Buenos Aires, Argentina in 1999, and her LL.M. from the University of San Diego School of Law in 2006. She grew up in Buenos Aires, where she is licensed to practice law. Maria loves to travel internationally. She has visited Belgium, Bolivia, Brazil, France, Mexico, Spain, and the Netherlands. She also loves to spend time with her family and friends.

Will specializes in business, intellectual property, and real estate law. Following his graduation from the University of San Diego School of Law, where he was a member of the San Diego International Law Journal, Will served as a law clerk to the Chief Justice of the Supreme Court of the Federated States of Micronesia.

Our focus is to provide high quality, efficient, and cost effective legal services to you and your business. 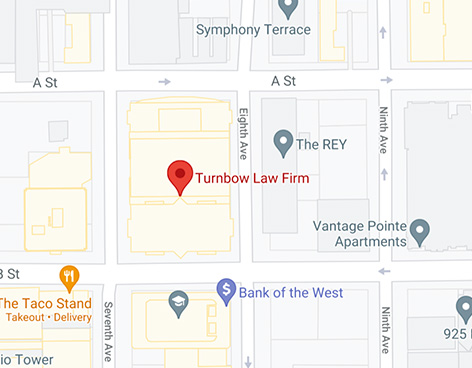